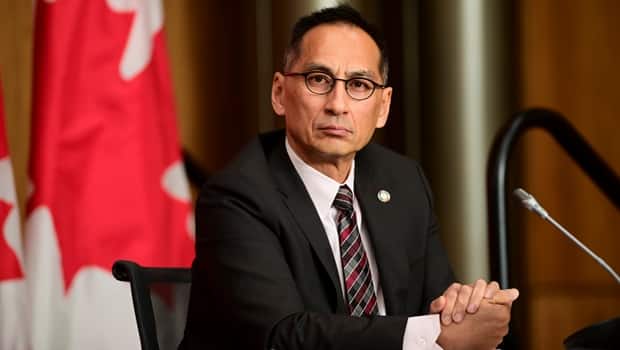 “We’ve been engaged in ongoing discussions with Hockey Canada and all the relevant partners, including public health officials from the province of Alberta,” Dr. Howard Njoo told reporters Tuesday. “I think the proposals and what’s been put forward to us at the present time looks very promising. It looks very good.

Njoo said the “bubble” concept planned for the event, where players and team staff are isolated from the general public and fans are not permitted to attend games in an effort to stem the spread of COVID-19, has seen proven success in the NHL and NBA.

Edmonton was one of the bubble cities when the NHL’s 2019-20 season resumed Aug. 1 after a months-long hiatus due to the pandemic. No positive tests were recorded during the NHL’s post-season in Edmonton and Toronto.

“Certainly the lessons learned, the experience Alberta had because they had one of the hub cities for the NHL playoffs, will certainly serve them in good stead,” Njoo said. “So at this point we’re still looking at the proposals, but I can say from a technical public health point of view it looks good.”

However, Njoo said public health officials are still looking at the proposals and “a lot can happen” between now and the start of the tournament next month.

“People recognize that there is still that unknown factor in terms of what the situation will be like in Canada at that time,”
he said.

Canada’s international border remains closed, and those entering the country are subject to a mandatory 14-day quarantine. NHL teams entering Canada for the NHL’s restart underwent a modified cohort quarantine, which allowed team members to isolate together.

Canada is looking to defend its world junior title at home after winning gold at the 2020 championship in the Czech Republic.

Cookies
To make this site work properly, we sometimes place small data files called cookies on your device. Most big websites do this too.
Accept